Optimizely’s Developer Relations team is excited to host a virtual world and mini-game experience (inside Minetest) for Opticode attendees! Minetest is an open-source voxel game where you can build anything you want or play games others have created on hosted servers. You play by installing the Minetest Client on your computer, then by connecting to a Minetest Server, to play in a specific “world” with other players.

We encourage you to install the game client before the conference and play the game to familiarize yourself with Minetest and to have a little fun 😀!

Just want to watch us play?

Here’s some instructions to play along:

1.) Install the game client on your computer:

Optiworld Quest: Gather crystals and bring them to the obelisk to start Optimizely Agent

Explore: Ride a motorbike 🏍, pet the animals 🐖, swim and be free

Welcome to Optivillage, where you find yourself amongst ancient ruins of strange structures that were once powered by a mysterious obelisk that has been dormant for centuries. Villagers will tell you of the ancients who built the device to optimize everything that they made… maybe with your help they could find the shattered fragments of the crystal that would restart the obelisk and save the town!?

Join us in a virtual village we've built to give us a space to hang out and have a little fun :). The village includes a petting zoo for those who need some relaxing animal therapy, and motorbikes for thrillseekers to explore the area, find crystals, and save the town! 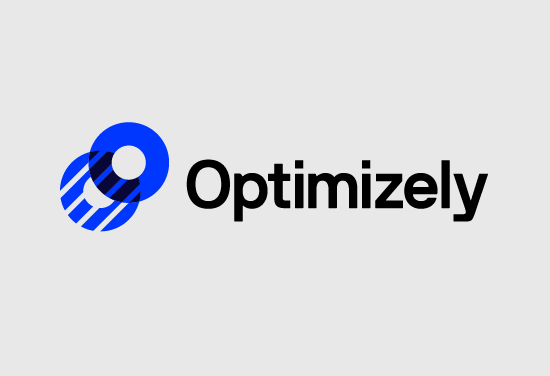 Get started creating digital experiences that transform your company